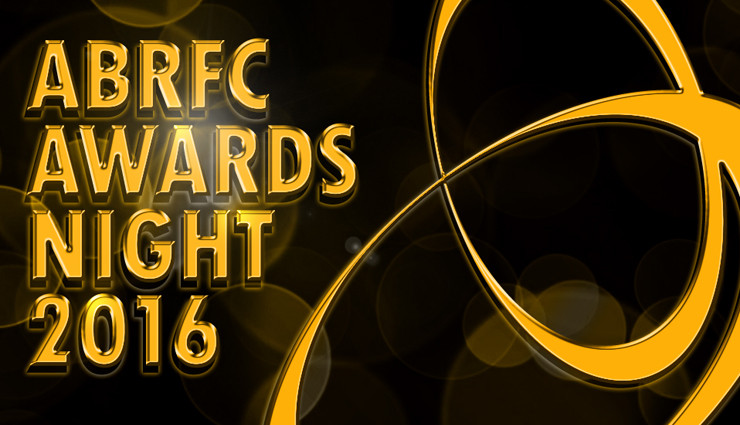 Thank you to all those who attended and voted. Awards Sponsored by B Ball Contractors Ltd.

Before the season closes we have two final events; 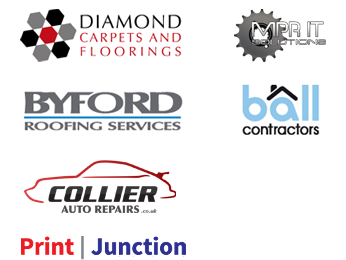 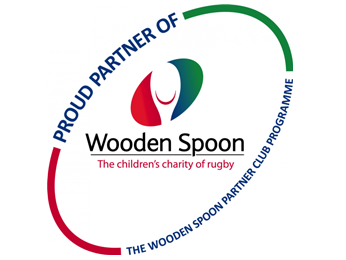 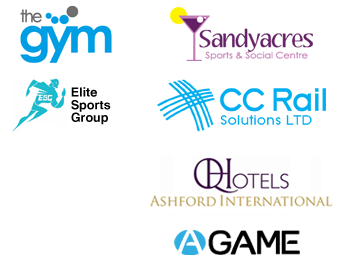