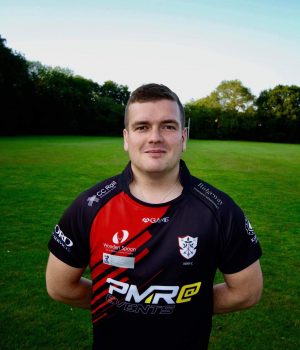 Joined Ashford Barbarians RFC in the summer of 2015 following his younger brother Nic’s footsteps. After one season playing he decided he wanted to become a greater voice within the club and stood for club secretary to which he was elected for the 2016-2017 and 2017-2018 seasons.

He started life out on the wing with the claim he is the fasted Turley brother, he has now with a couple of years experience gained started putting the 13 and 15 shirt when needed. He is also most chocolate player at the club and is yet to score a try. 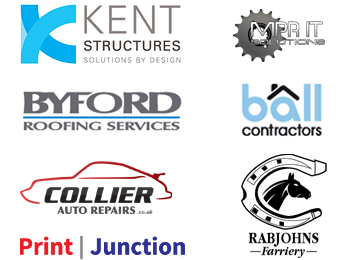 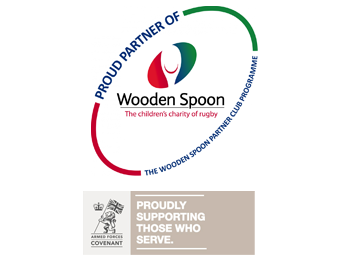 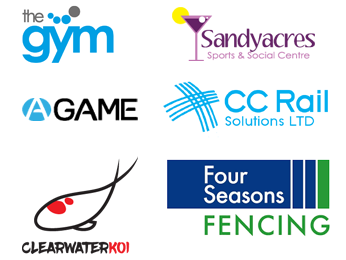